March 3, 2021 Newsletter from the Meeting

I can’t believe March is here and everything is moving so slow. It seems like right now we are seeing the snowcats and that going. Not OHV’s. Yesterday in my travels I saw four four wheelers out for a ride. Two of them looked a little cold. At least there were enjoying the nice weather.

Since we couldn’t have a meeting in February, because of a few members having COVID and one member snowed in. It was postponed till March 3 @ 6:00. With that here is the outcome of the meeting and a few phone calls during the meeting.

We would like to say Thank you to the following business:

We started to address some of the things that were left on the table from November’s meeting. At November’s meeting there were only a few of us and we had two calls on the topic of Officers, meetings, and rides.

First Topic is Officers; At the time then and now, We had Nobody that wanted to take an office. But the Officers that are at hand are willing to stay on, but with the understanding that at some meeting we might be absent and the others will fill in. So as it stands: President Todd Stenzel, Vic President Dean Heckman, Treasure RaWanda Goehring, Sec. Brenda Heckman.

Meeting: At November’s meeting there were the ideas of quarterly meetings, summer meetings and the winter break (and the officers would keep everyone informed on the web if anything comes up that needs shared) or no meetings at all and take a break. At Marches meeting with a few of us there. It was voted to just have meetings for this year from March – September. This way if we the club would like to put on a ride and/or work days, we could get them scheduled. The meetings will be at 7:00pm at either Grangeville or White Bird on the First Wed. of the month.

Rides: We have had a few phone calls asking if we were going to have the BBQ ride, since White Bird American Legion is having the Sausage feed. (breakfast from 7:30-12).  SO Our first ride this year will be March 21st @ Pittsburgh landing. The Club will be cooking at the campground from 11-1 Pacific Time. (bring your own drinks)  This ride you may leave on your own time,  unload from the Old White Bird Mill side across the river. Follow the signs to Pittsburgh landing. (Club members are asked to bring a side dish to share.) Thank you to Les, Bob, and Dean for volunteering to cook. We will have memberships available, 50/50 tickets, hats and t-shirts.

New Business:  We read over the RS28394/H0129 bill that is being looked at. It has to do with OHV travel on the Highway. We will be looking further into and getting the information out. And from  Idaho Legislative session was: Was adding $10 to the Snowmobile licensing for an Avalanche fund. Next was raising park fees stickers. And the last topic was OHV users riding on Private Property. All these Topics we will be looking further into and get the information out soon. Normally I would do the research and add it. But I wanted to get the information out about the  BBQ ride March 21,2021.

Thank you to those that called in or were called for input on topics for the club.

Sad to report, But Fred Arnzen of Grangeville died last week. Fred became a member when we first started. He helped clean trails when he

Happy 4th of July everyone. Sun and Smoke is rolling in. Yuck . Thank you to the 13 members that came to the meeting and

June is here, heat is here, but sadly very little rain. The trails are starting to open up from the snow.  June’s meeting was called

Send Us A Message 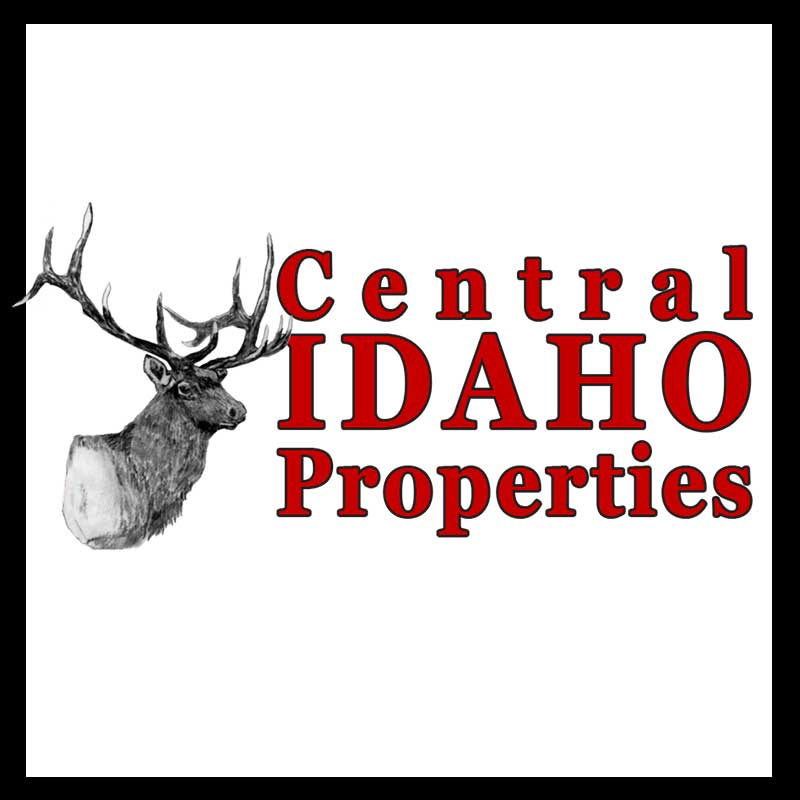 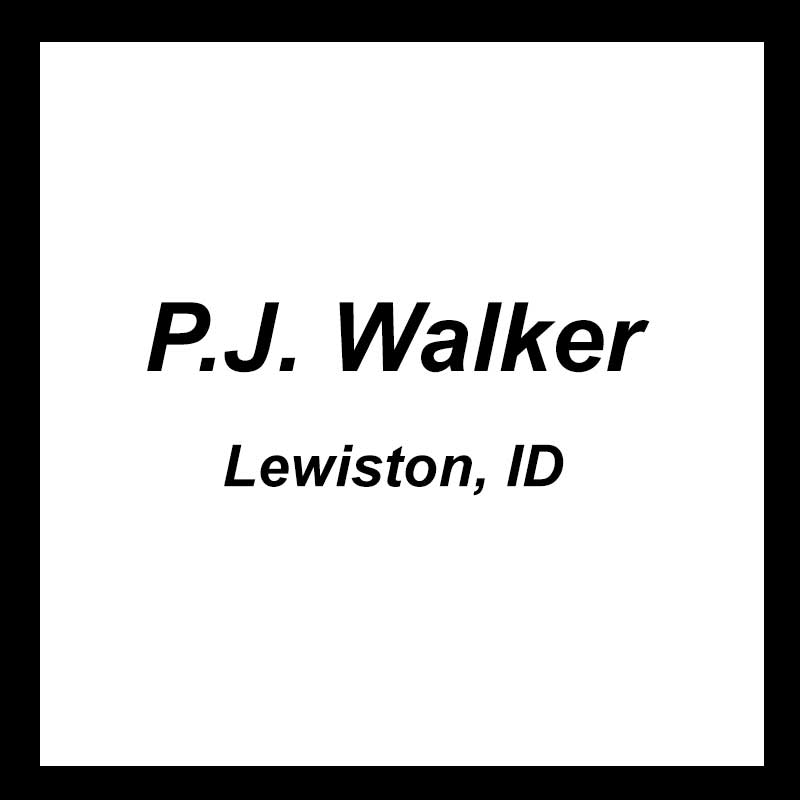